hi, my name is liz, 23 yo and from kiev. I am a lovely friendly ukrainian girl who is very passionate and loves to have a good time !

I am based in budapest and as well available in europe and worldwide travel !

Rabbit - Happy Easter to you and your family.

call me on my direct line, or message me, either way i'm here waiting for you,

The gentlemen that succeeds in surprising me, is in for an experience that is worth an 8th world miracle... Truth or dare, is my game and i challenge always...

We suffer from the forced niqab, child marriage, divorce shame, domestic violence and honor killings. They [male family members] have to oppress us and we have to stay oppressed — like a puppet controlled by strings. This is what a Yemeni woman told me over the phone, as her shaky voice reflected the sadness, hurt and fear which women in Yemen have come to experience on a daily basis.

The increasing roles and responsibilities of women have proved to be a double-edged sword. Literature has shown that in societies with rigid gender norms, men feel emasculated and threatened when they experience a shift in gender roles, which can lead to an increase in intimate partner violence. While the conflict in Yemen has had a horrific impact on all civilians generally, women and girls have been disproportionately affected. But in addition, women have had to contend with limited mobility due to cultural gender norms. 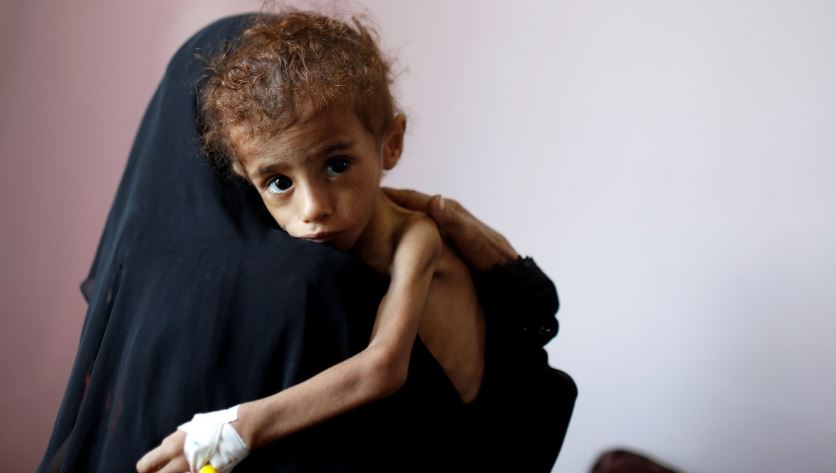 Also, since they are responsible for providing food and care in their homes, they have had to struggle with the challenges of limited or lack of access to food, water, sanitation and health care services — which has seen a steady deterioration as the conflict continues.

In addition to the economic and social challenges, the women I spoke to also shared with me a wide range of security-related concerns, some amounting to serious violations: attacks at checkpoints if they were unaccompanied by a male relative and attacks during protests, including harassment, arbitrary detention and torture and other-ill treatment by security forces, and increased domestic violence. 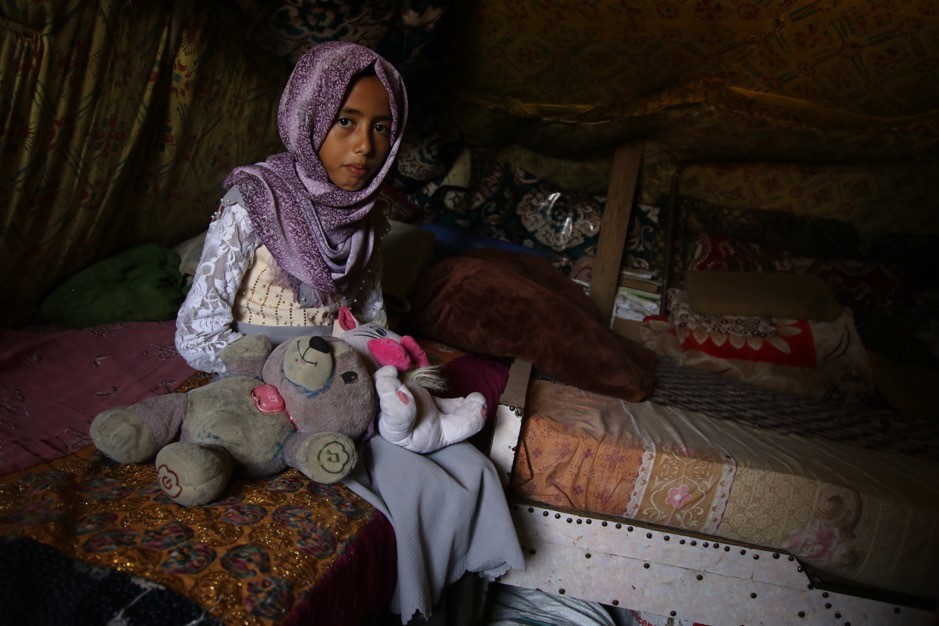 They detained us, with no food and water during under very hot weather. We begged them to let us pass but they refused. They insulted us and threatened us with rape. We panicked and started crying… when they were done with us, they left us on the street at night in a secluded and isolated area… We were afraid, and the children terrified. Within this context, an unchaperoned woman faces increased risks of violence at checkpoints.