Ashley is our new ebony babe ' she is a very elegant б young lady. Ashley is currently studying and doing this as some naughty fun. Ashley is a very fun loving girl and aims to ple

We are who we are meant t

I am here to find people to share moments with, to build memories for both, to share a smile and a hug, a kind word and a glips of happiness... 💕 Students

NO explicit talk or text Looking for a country man

I am a young sexy girl who can make your dreams and fantasies come true.I c

Navigation:
Other sluts from Africa:

Hello my name is Emy Van Der Harg. I decided to go on a four week trip to Iloilo in the Philippines for my professional development. It was the trip of a lifetime where I gained so much experience, made so many memories and new friends that will stay with me forever. I originally found Work the World by searching on the internet for experiences abroad, but also heard from experience of another student from my university who went with them to Sri Lanka.

I decided to choose Iloilo, in the Philippines, as it was a recently opened programme that WTW provided and would be somewhere different to where people normally go. Once I booked the trip the support that was provided by the WTW team was exceptional, providing an online trip portal where an information guide was provided with everything that is needed to know about the trip.

They instantly made me feel relaxed, as I had travelled on my own. When I arrived at the house I was greeted by staff and students who were already there. Food was provided, which was a relief after travelling for so many hours. An orientation was given around the house.

The following day myself and other students were taken to the hospital. A tour was then given by the nursing trainer at the hospital. Having the tour was initially quite shocking, as the wards were very busy, although some were busier than others. I knew that it was going to be very different to hospitals in the UK but it puts it into reality. When touring the hospital I found that all the staff are very friendly and very welcoming. 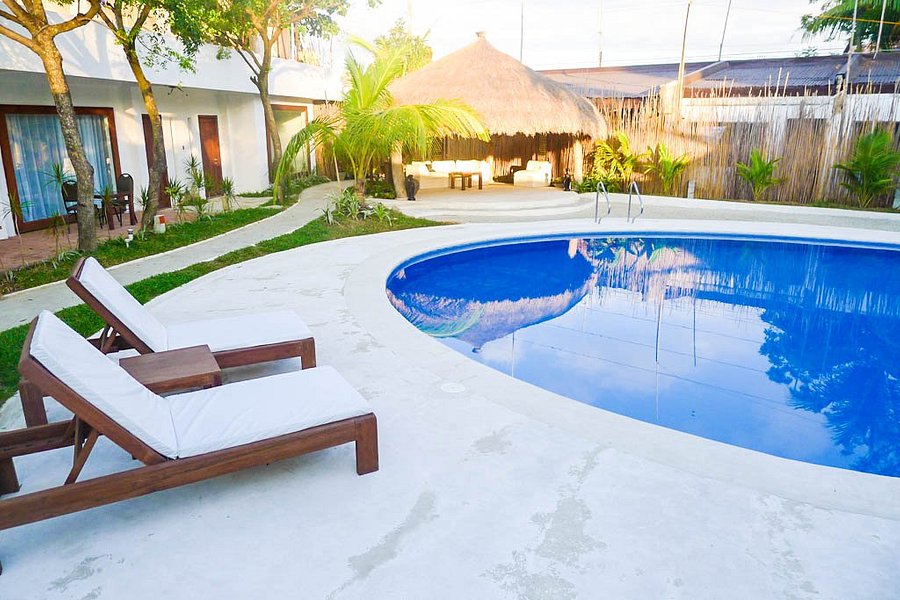 Later that morning we were taken on a city tour travelling by Jeepney, on the tour we visited the city hall and museum. Afterwards we got our first sample of Filipino food, which I enjoyed a great deal. Before coming to the Philippines I had to choose which areas that I wanted to work in. My first two weeks was within the Emergency Room and on my first day I was paired with a nurse who showed me many things within the department. I gained a lot of clinical experience in the department, not least doing cannulas, blood taking and baby resuscitation.